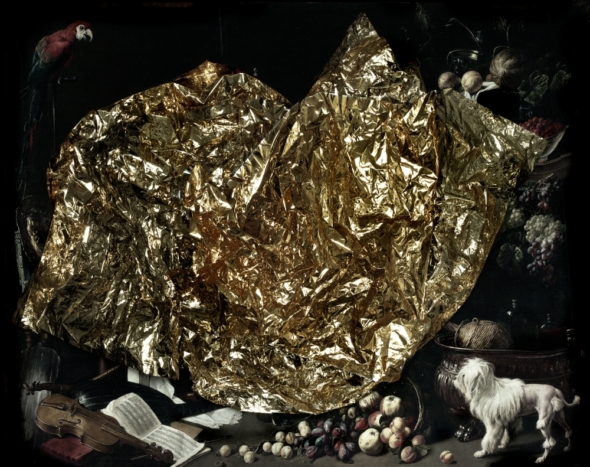 Natalia Wiernik (b.1989) is a multimedia artist living and working in Krakow, Poland. She was a student at the Faculty of Graphic Arts at the Jan Matejko Academy of Fine Arts in Krakow (ASP) between 2008 – 2013. Wiernik pursued her doctoral studies at the Department of Animation, Photography and Digital Media at ASP and in 2017 she was awarded a PhD in Fine Arts. She also works at ASP as a lecturer. In her artistic practice, she analyzed issues related to the broadly deﬁned concept of identity, its formation in the process of remembering, site-speciﬁc activities, and in the perspective of interpersonal relations at the level of family and socie-ty, e.g. in cultivated traditions. In this context, the institution of museum, its role in creating collections and its potential to shape social consciousness has become an area of interest for her. In 2017, Natalia and photographer Omar Marques prepared an exhibition entitled  R E F U G E E S , in which they focused on the topic of migration and the plight of refugees’ in contemporary Europe. They are currently working on a book, where together with specialists in various ﬁelds they focus on the problem of exclusion in the context of the mi-gration crisis, undertaking a critical analysis of press photography dealing with this area and its impact on public awareness.
Site web